It gives me immense pleasure to write this message as Director Land Record of Khyber Pakhtunkhwa at a time when Board of Revenue is embarked upon reforming the land record system. As a sequel to it, the Directorate of Land Record is putting its level best to make the land record and its transactions transparent as well as publicly accessible. The computerization of Land Record is under process and till this write up, 13 Service Delivery Centers are providing services to the public in 500 plus Revenue Estate (Mouzajat). The rest of the Mouzajat will soon be put live on Land Record Information System (LRIMS).

The other vital initiative taken by the Directorate of Director Land Record under the auspices of Senior Member Board of Revenue is condensing the Patwar course from 09 months to 06 months and including I.T & GIS components as compulsory modules by revisiting the century old Patwar Training syllabus. The reservation of female, minority and special persons quotas in patwar is also a formidable achievement.

Replacement of nomination for Patwar Training with ETEA test-based entry can be considered yet another milestone towards patwar system's reformation.

All these initiatives will ensure accountability and transparency in Revenue Department on one hand while making available IT knowing youths to the Department as Patwari on the other hand. As a result, in a short time, record of right of public will be handled by the Revenue Officials, simultaneously well equipped with Information Technology & Land Revenue Laws. 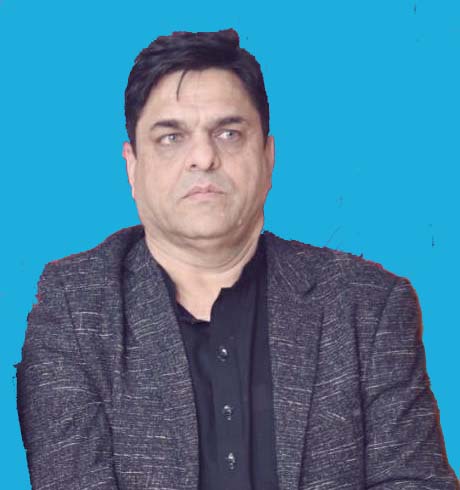 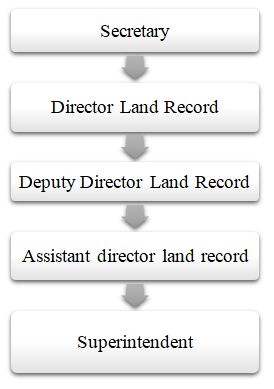 The preparation of Record of Rights and revenue assessment is carried out under two major categories. Settlement and Re-settlement