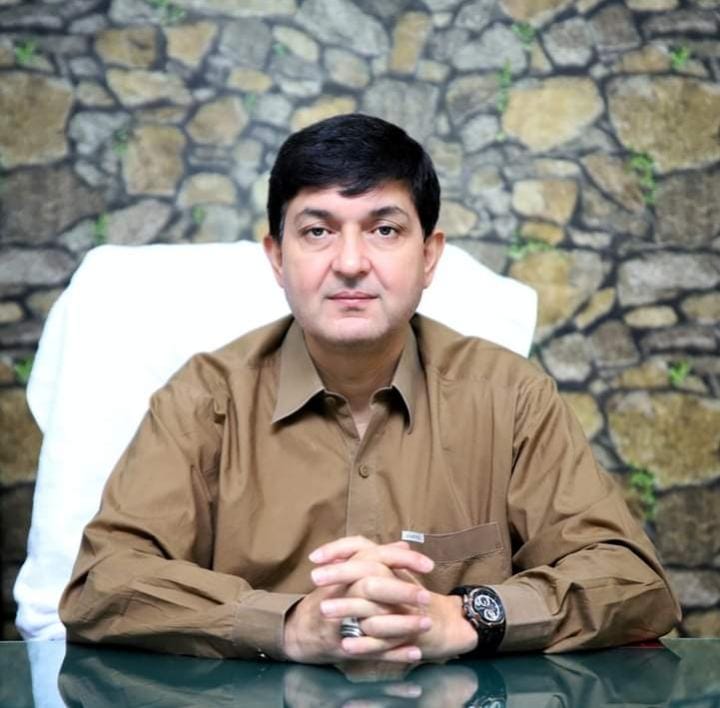 The mankinds have seen different phased in last 200 years and number of countries around the globe updated their socio economic condition and respective governance system. But unfortunately in our country, due to personal interest of the masses none of any government delivers well or redresses the public grievances which alternately didn’t change the fate of our nation.The general public never been past of consultation, and their participation was never given weight. After came into power the current PTI Government made a number of significant changes in the governance system which ultimately put remarkable impact an every aspect of common man life. Before our government voice of general public didn’t hear by anyone but now the PTI Government policies involve the common man in every aspect of ratio economic development of the province.In the Revenue department, the Digitization of land Record in a flagship project of Khyber Pakhtunkhwa PTI Government, in this way menace of corruption will be completely eradicated as we all known already the manifesto of the PTI government was also to change the centuries old traditional Patwari Culture.It is also pertinent to mention here that Khyber Pakhtunkhwa is first province of Pakistan who computerized the whole land record after merger of Ex Fata where also extend this project to our Tribal areas. Besides that we also established compliant cell in revenue and state department,Whose main purpose is to redress the public grievances regarding the Land issues irrespective of any political environment in the whole process of the Complaint Cell.